The album artwork for the album Eclipse by the band Diabolical was made with the intention of taking one of the most classic symbols of the metal genre, the skull, and giving it a new twist. We ended up deciding to literally turn it upside down. I wanted it to have an iconic look, drawing inspiration from album covers such as Pink Floyd’s “Dark Side Of The Moon”.

The booklet went through several early revisions with only non-manipulated photos. I wanted the images in the booklet to reflect the content of the lyrics and the weight of the subject matter of the album concept. Eventually I merged thematic photos with photos of the band members. These double exposed photos would go on to inspire the music video for one of the songs of the album: Betrayal.

The LP version of the album was printed on uncoated matte paper instead of the glossy paper used for the CD version. We decided to give a slightly different feel to the two versions in order to give collector fans two interesting implementations of the album art.

The skull was photographed by Jens Rydén: jensryden.se 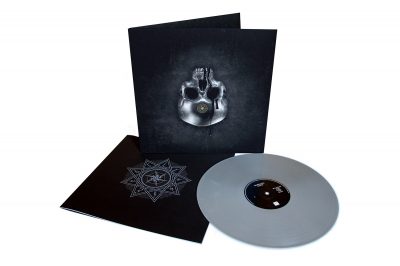 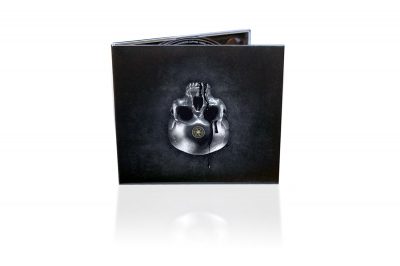